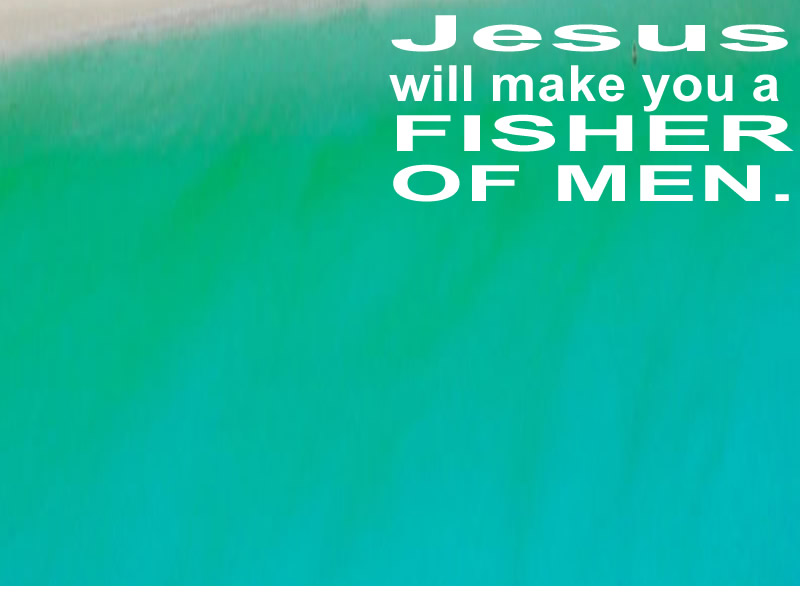 To question if there would be a creator of Earth and of You and of Me does not appear rational.  All parts of a whole never come together on their own.

Scientists explain away God, so they think, with this flimsy argument you have always heard called evolution.  There's just one problem. Consider the nature of evolution. Evolution means TAKING AWAY parts of the whole that are already there; NOT adding to them!  Even scientists, real scientists, admit, openly, that evolution as it has been proposed is simply not possible.  People didn't come forth from ELIMINATING parts of apes.  It would involve ADDING ADDITIONAL parts to the whole.  Remember, again, as you will have engrained in you before you end this reading; all parts of a whole never come together on their own.

To question if there is a creator, who is a creator in charge of everything makes no sense.  Science does not disprove the existence of a creator; science IS the FINGER PRINT of GOD himself.  Science proves his existence.  He must exist because all parts of a whole never come together on their own.  Someone influenced "things."

People all wonder, “Why am I here in this place, in this time, in this life?  Why?  Who am I?  What am I supposed to do?  What is the reason for my existence?”  I know one reason each person is here on Earth.   It is to reach Heaven.

A second reason is to reach out to others about reaching Heaven.  There is something Mark Cahill, author, has said that is so true which all believers should keep in mind; once we die we can no longer affect lives on Earth.  His site can be found here: http://markcahill.org/home/

Every soul that can be steered toward Heaven is another Jewel on Jesus’ crown.  It is a victory for  God.  The Lord God has said that He will return when the number of His brethren is complete.  This means there is a number of souls God is striving toward bringing to Him in Heaven.  At that time, and no time before, will He return to Earth and ALL His plans will be clear to ALL.

People believe in the devil and wonder about God and Heaven?  Even the devil knows God is real and Heaven is real.   There is no reason to wonder.

I think if you want to do more with your life in the next 30 days than all the rest of your life combined, before, here is how: talk to one person a day about God, and the afterlife.  Talk both to non-believers about how they can assure themselves eternal life after death, as well as to believers about spreading the word.

People notice when you speak about God, and bless them.  Bless someone who doesn’t expect it and notice the fact that it is NOTICED!!  Being the example is something people notice too!  Try this.  The next time someone asks you for money, offer to buy them a meal instead.  If you buy someone a meal that everyone knows is homeless and you sit down and eat and talk about God PEOPLE NOTICE.

People wonder about religion, the existence of God?  They ask you about it?  Here is a great argument, following this paragraph, toward establishing: there is a creator, He is God, He is REAL, and He cares about you, otherwise He wouldn’t have CREATED you.  All parts of a whole never come together on their own.  People remember the old saying, “I must be important because God doesn’t make junk.”  That is true!  The following is largely re-used from my "Every Creation Had A Creator" article however I expound upon it as well.

Every Creation Had A Creator!! There is a very simple, yet all-encompassing truth affecting all mankind; every creation had a creator.  This applies to every thing, no matter what your place in this world or where you sit or stand.  As you look around you, right now, everything you see has been created by a creator.  All parts of a whole never come together on their own.

Think in the simplest of terms.  A sand castle, formed by a child, stands temporarily, because of the actions of its creator.  It would require a great variety of events to simultaneously occur, as independent actions, for the same, simple sand castle to evolve all on its own by sheer coincidence.  The act of the youngster creating a sand castle requires a host of calculation and action.  The planning and implementation of these simplistic actions are the catalyst of the creation.  Those catalysts of creation never have and never will simultaneously occur on any beach, at any time, where a creator is not present, manipulating the events.  The creator is the quintessential element necessary; without the factor of a creator then the creation does not exist.  The creation does not just happen on its own.  All parts of a whole never come together on their own.

The complexity of the Earth, where it sits in relation to the sun is perfect.  If it were too close we would burn up like ants under sunlight from a microscope.  If it were too far from the sun we would freeze to death.  This involved planning.   The complexity of the Earth, its seasons, ecosystems, all beg for the search for the creator.  All parts of a whole never come together on their own.

Try to make a living worm out of nothing.  Try to make a living, ANYTHING, out of thin air.  Not cloning.  Not genetic manipulation of what exists.  Make something that lives.  You can't.  Nobody can.  God can.  God did.  All parts of a whole never come together on their own.

The Earth has an atmosphere to support life.  Without it we would not have air.  Without trees we would not have air.   Without bees our ecosystem would collapse.  We would all die.  Tell me it's all accidental.  Tell me gases formed all this, perfection in its purest form.  If you tell me you buy that I will sell you the moon.  All parts of a whole never come together on their own.

Compare the simplicity of something built from sand to the actual creation of the complex, vastly complex ecosystem, impossible for man to reproduce.  Earth itself, the existence of Earth itself, begs the question "if every creation had a creator, who created the Earth?"  All parts of a whole never come together on their own.

Who created us?  Could it be reasonable to assume there were no creator of all creation, all things, the Earth, us?  Every thing that has been or will be created has a creator; every thing.  All parts of a whole never come together on their own.

When you look at the order of creation and creations of life Science is not a way to disprove God; it is the FINGER PRINT OF GOD!!  Big Bang doesn’t mean there was no God.  Was there a starting point?  Yes.  Who made it happen?  God!  We already know order never comes out of nothing.

Use your logic; ORDER NEVER COMES OUT OF NOTHING!